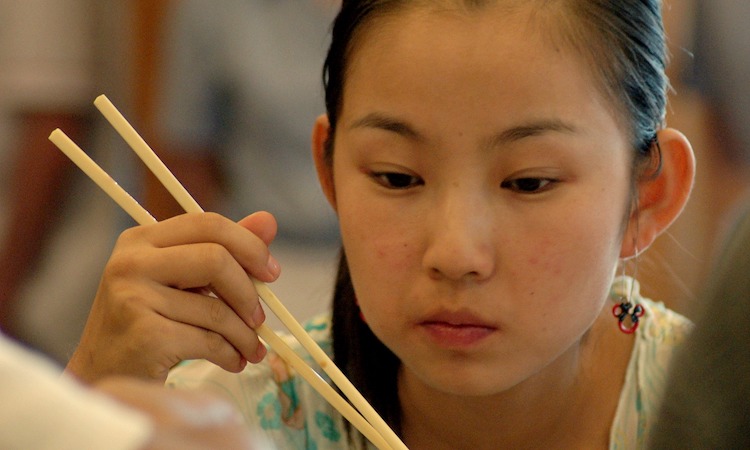 If you are an Asian American with immigrant parents, chances are that a family member has made a comment about your weight at one point or another. Growing up, there were multiple instances when my mother would compare my body to my sister’s. Additionally, if you are an Asian American with immigrant parents, you have probably witnessed or experienced some form of disordered eating; whether it be witnessing 3-day starvation diets, or watching my mom drink bizarre concoctions to curb her appetite, I grew up thinking that having an eating disorder was just a part of life. Unfortunately, disordered eating is so normalized in most Asian upbringings that they are no longer considered ‘disorders.’

What’s weird is that in many Asian cultures, food is used to express love and care. My mother would always ask me, “have you eaten yet?” whenever she was concerned about me. Making sure that my siblings and I were not hungry was one of her main concerns, and I’ve learned that “have you eaten” is my parent’s way of saying “I care about you.”  When visiting relatives or family friends, large amounts of food were always prepared as a welcoming gesture. Eating the food, no matter how much I didn’t want to, was a sign of respect and graciousness. However, like many Asian American women, I found myself in a weird position: on one hand I was constantly being told to lose weight, and on the other hand, I was constantly being force fed. Strange. 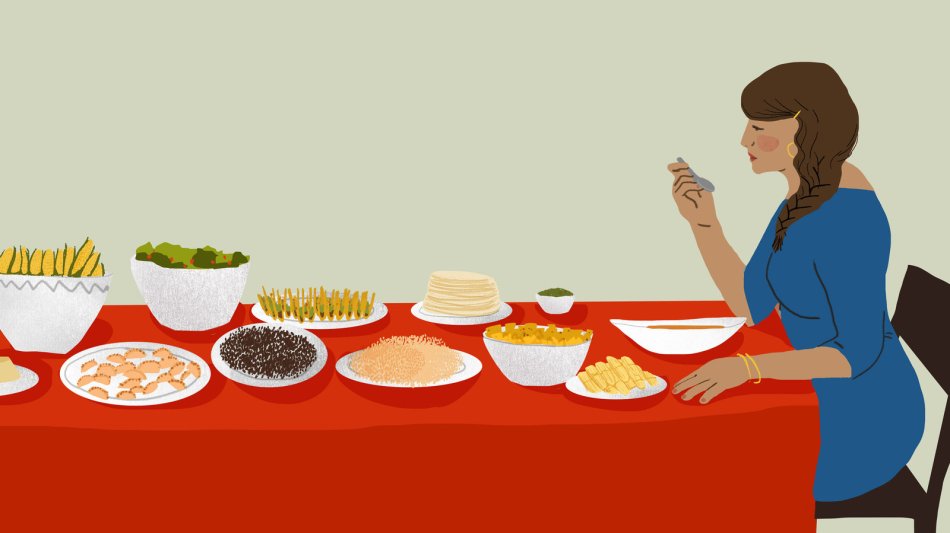 Not seeking treatment for having an eating disorder is part of an even larger cultural issue: Asian Americans refusing to get help for mental illnesses all across the board. In many Confucian-based Asian cultures, mental illness is a sign of mental weakness. Like many Asian households, mental health was never discussed or even acknowledged in my family. It was only when a relative in China was institutionalized for schizophrenia did my father finally acknowledge mental illness.

Like most immigrant parents, my parents have quite a story to tell when it comes to their hardships and efforts to establish a life in the US. My mother would always talk about her difficult upbringing in China where she faced struggles like hunger and lack of money, while my father would bring up his harsh childhood in rural China where he spent all of his time doing farm labor and studying for exams.  This “immigrant mentality” often causes immigrant parents like mine to ignore the struggles that extend beyond the physical degrees of life. Because most of the struggles my parent’s generation faced were related to economic obstacles, mental illness was overlooked and deprioritized.

On top of being bombarded by white beauty standards in the media, many Asian Americans feel the pressure to fit Eastern beauty standards. Growing up, if it wasn’t an image of a blonde-haired blue-eyed white woman that set my standard of beauty, it was the countless magazine pictures of 100 lb. K-pop stars that did. Being caught between both cultures undeniably causes Asian Americans to be more susceptible to body dysmorphia and eating disorders. Sadly, Asian Americans are three times less likely to seek mental health treatment compared to their white American. Whether it is because of pressure from family members, the media, or culture, having an eating disorder is a serious problem that needs professional treatment, and under no circumstance should it ever be normalized. If you feel that you or a friend needs to reach out for help, here are some (completely free) resources for you to check out: