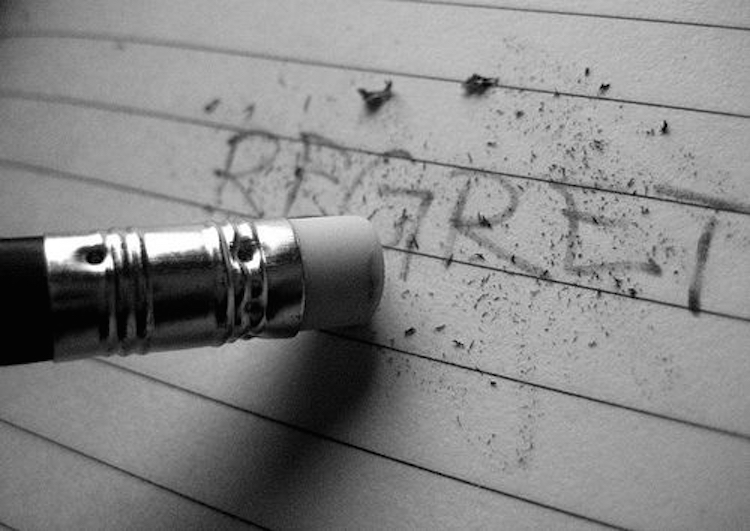 Lately, I’ve been thinking a lot about whether coming to NYU was the right decision.

I was born and raised in a relatively traditional family in Hong Kong where growing up, my paths were always planned well in advance. Coming to the US was not the original plan, but yes, this is where we are now.

Prior to coming to NYU, I didn’t do any research on the school, I’d never been to the East Coast, and I didn’t really have American friends nor was I familiar with American culture. All I knew was that I wanted to study economics–the next thing I know, I’m on a plane to New York City.

So, my first semester ended up being whack; I hated my Econ course, I missed Europe, I barely made any friends, I was not satisfied, nor happy with anything I was doing. I made a four-year plan for something I wasn’t sure I would truly enjoy. For someone whose time is limited in this amazing city and is paying a ridiculous amount to NYU, I fear regret above all else. I fear I’ll regret not trying new things, not making my time here worth it and wasting the endless resources spent on me…

So, winter break came. I decided that instead of heading home right away, I would spend a week alone in NYC, contemplating my direction for next semester and reflecting on the previous semester.

During that week, I confronted myself: I realized that it’s okay to bump into walls, be lost, scrap plans and remake them (at least that’s what everyone tells me as I’m still a freshman.) Back home, you enter university with a declared major and there is near no flexibility for transferring. When I confronted the fact that I hated my Econ course and that I should consider something else before it’s too late, it was not easy. It meant scrapping my 4-year plan and deviating from my usual method of sticking to rigid plans. I had to admit that I don’t know what I want to do and that being lost is okay.

Of course, there’s always this urge to be out of the state of confusion, to find something I enjoy and excel in. I wish I knew what I wanted and had my shit together, but that’s not reality. Reality is I’m still searching for what I want, that I’m trying and experimenting. I am hopeful that I will soon be able to leave this state of constant confusion, a little less of the “I don’t know’s” and “I’m not sure’s”.

Facing unplanned events and confronting and admitting confusion isn’t the easiest when you’re coming from a culture where everyone has their crap together. But I guess this is exactly the reason why coming to America is one of the best things that could have ever happened to me. Coming here, I voluntarily forego the option of following a road set forth for me; well before I knew what I wanted to do, I placed myself outside of my comfort zone, hoping that it translates to self-discovery, growth, and passion (after tons and tons of trial and error).

I believe that one day when I look back, I will not regret trying new things–nor will I forget my desperate search for direction.

0 comments on “Was NYU the Right Decision?”