The 3rd Annual DramaFever Awards at the Hudson Theatre was a star-studded ceremony, as Asia’s most popular celebrities specially flew into the city to meet their fans. (Check out Yuki Furukawa adorably bundled up along the streets in midtown here!) Generasian got the delightful opportunity to get up close and personal with the stars on the red carpet. Here are our top 5 highlights.

Secret Garden, City Hunter, and Hana Yori Dango (the Japanese adaptation of the Boys Over Flowers manga) rank top amongst her favorite Asian dramas. When asked to pick one of the boys from the Flower Four, Arden gamely chose Rui Hanazawa. “He was quiet, always nice and sweet. He wasn’t the jerk. And I like that – the nice guy.”

2. Kim Jong Kook’s not quite the Commander in real life – in the best way 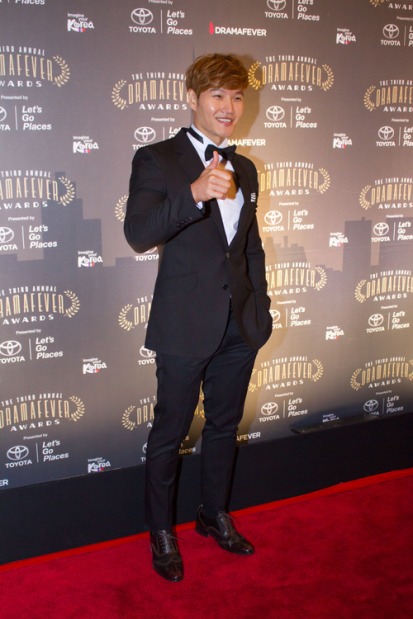 Arguably the celebrity that got the loudest cheers, Kim Jong Kook spent a good amount of time in the piercing winds to interact with fans. He was all smiles and affability on the red carpet, showing not even a slightest hint of the bossiness he’s known for in Running Man.

3. Hudson Yang’s been settling well into his new life as a TV star

“My favorite part of being on the show is that I get to hang out with tons of cool people.” The perky eleven-year-old mentioned Scottie Pippen and Judah Friedlander amongst many other big names. Nothing’s really changed in school, however, because he’s “always been kind of popular, with many friends.” We want to see more of this kid!

4. George Hu’s advice to get skin as perfect as his 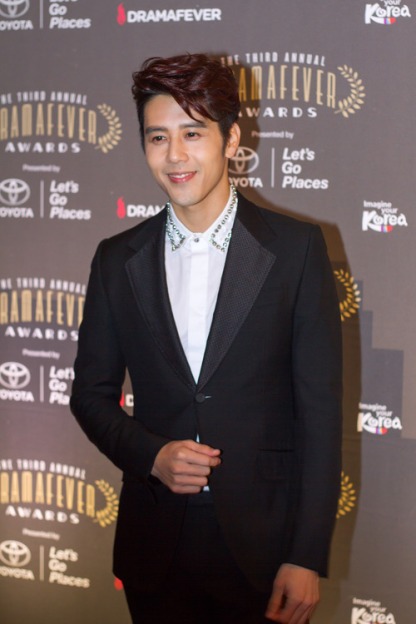 While George shuttles between Taiwan, China, and his hometown New York (where his parents currently live), his skin has somehow shown no signs of travel dryness. “My routine is to sleep, eat, sleep, and play.”

Handpicked from a program for discovering talented actors, the five members of 5urprise (pronounced as ‘surprise’) have been working hard to make themselves known on-screen and in the music scene. They proved their earnestness by running not once, not twice, but thrice into the twenty-something temperatures outside to meet the screaming crowds.