Born in China, Liu Wen turned to the world of modeling in 2005 at age 17 when she entered the New Silk Road World Model Contest. Though she ultimately lost, she gained enough recognition to begin working for Chinese publications. In 2007, she caught the eye of Karl Lagerfeld, the head of Chanel and expanded to walking and modeling for international markets. Liu Wen has worked on a large number of campaigns including Dolce & Gabbana, Oscar de la Renta, H&M, Viviane Tam and Converse. 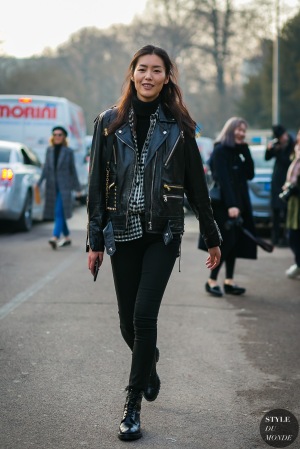 Liu Wen has pioneered the Asian model in international markets, especially in America. She is the first model of East Asian decent to walk for Victoria’s Secret Fashion Show and is also the first Asian face of Estee Lauder. Last year, Forbes named her the fifth highest paid model in the world. Now at age 26, Liu Wen is one of the most prolific models with a huge social media presence with over 377,000 followers on Instagram. Liu Wen has served as a huge inspiration and representation for the ever-growing presence of Asians in fashion. 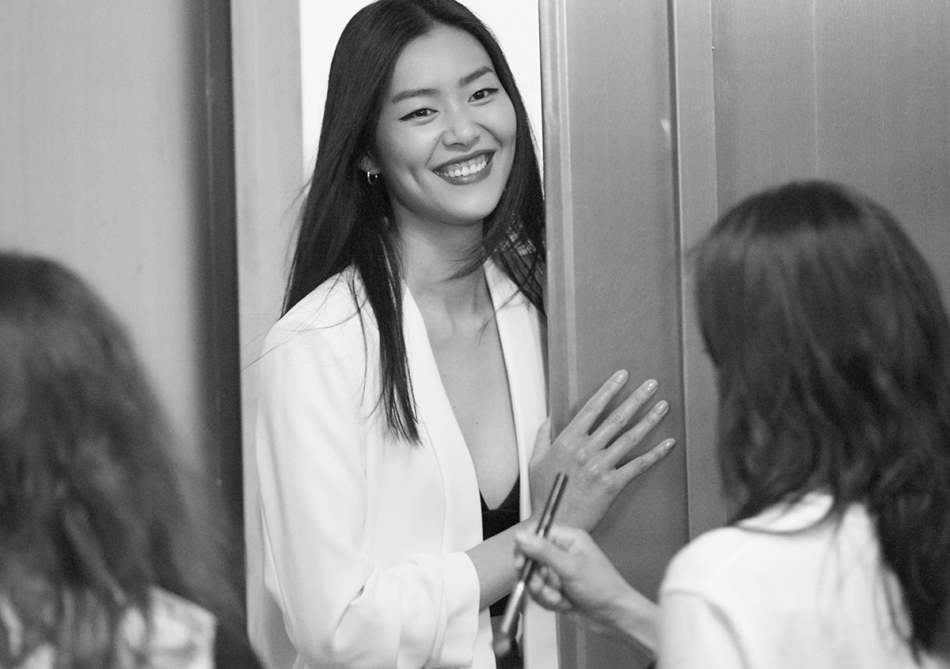