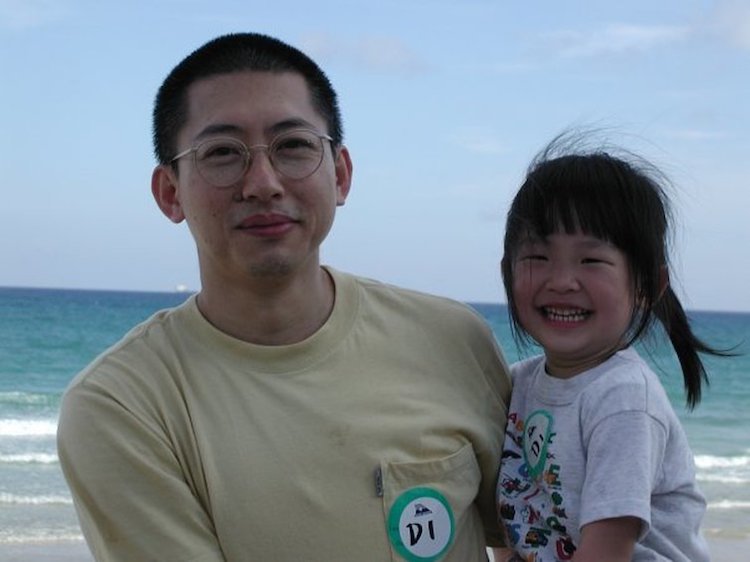 ‘There is no point for me to stay in Hong Kong anymore,’ my dad said casually one evening. These words have stayed in my mind as I pondered what home is, and where I might want to work in the future.

My dad is a Chinese Mauritian born and raised in Mauritius. He left Mauritius for college in India and eventually moved to France for work where he met my mom. Later on, he chose to work in Hong Kong and start a family there; this is the place that I now call home. So when my dad told me that there was no point in staying in Hong Kong, (since I am in NYC and my brother is going abroad this coming fall), it broke my heart a little. It made me wonder, what sacrifices did he have to make to come to a place where he did not speak the language, had no friends in the community, all to support his family?

I remember how he would complain about the noise in Hong Kong, even though we lived in a relatively quiet area and how much he struggled to learn Cantonese despite taking lessons after work for years. It prompted me to think, will there ever be a place perfect for me to live in?

I grew up in a city where public transport can take you anywhere, retail stores open till 10pm and food was essentially available 24/7 at every corner. Along with the convenience came an immensely fast-paced living style which could sometimes be suffocating. So, I decided to move somewhere else, somewhere more tranquil, and where I could get an absolutely different cultural experience. At the age of 17, I went to Maastricht, a small Dutch city in the Southern tip of the Netherlands to complete high school. I escaped the hustle and bustle in exchange for living in a rural area amidst fields, bikes, and old people.

And guess what? My first year there was nothing like I expected. I got incredibly homesick, got so sick of the gloomy depressing Dutch weather, and complained about how Dutch stores close at 6pm every other day. Re-establishment of self wasn’t easy either–I didn’t really make a lot of friends, I got extremely conscientious over how people viewed me, and I dwelled in my past achievements whenever I faced failure. My second year was a lot better, however, as I opened myself up. I’ve also become accustomed to the chill European lifestyle where I could jog in the woods or lie on the plains and read when the rare sun shone on the Dutch soil. Although I enjoyed myself a lot in the last year I was there, I remember only applying to colleges in metropolitain areas, since I was eager to be back in a city again.

As you can see, I ended up in NYC–infamously known as the city that never sleeps. As I settled in among the skyscrapers, the busy traffic, and the near non-existent community of NYU, I found myself missing the life where there was a strong sense of community and nature. Although my wish of living in a city again has come true, I still find myself wanting to escape and go somewhere more relaxed.

I’ve come to realize that I will never find a place that I won’t complain about or want to leave. But it is through moving, re-establishment of self, and living in different cultures that one learns, grows and connects deeper to oneself, so at the end of the day, is change such a bad thing?

0 comments on “Will There Ever Be a Perfect Place?”