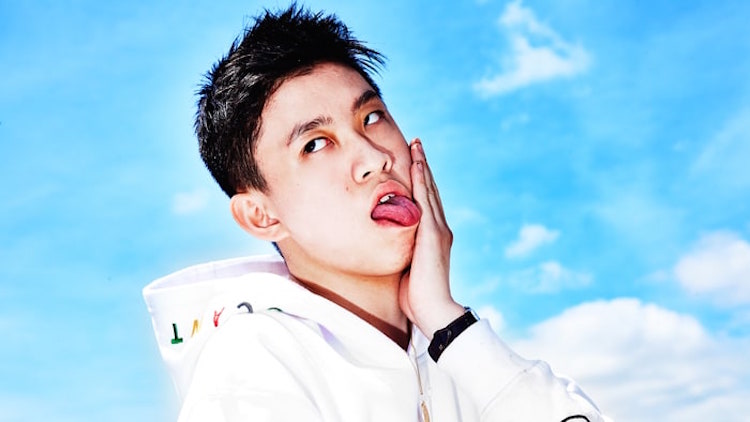 You may not have heard of 88Rising, but you’ve probably listened to Dat$tick by Rich Chigga at least once or twice; well, the label behind Rich Chigga’s creative genius is 88Rising, an NYC based music label founded by Sean Miyashiro.

Over the months, 88Rising has gotten more and more spotlight—not only for curating incredible music, but also for giving Asian artists some of the attention they deserve. When Dat $tick went viral, Rich Chigga got the stamp of approval from tons of US rappers, such as Migos, 21 Savage, and more. From there, things have only gone up.

88Rising partnered with The Higher Brothers, a Chengdu based rap group who is breaking barriers in a musical and physical way. Because they don’t have direct access to YouTube in China, they have to work extra hard to interact with their fans, but they do it because it’s all worth it. They have a true appreciation for rap culture that transcends geography and language; for their fans it’s about the flow, the delivery, and the charisma.

88Rising’s Sean manages all of these artists and more, not just because they’re Asian, but because he believes in their music. He told Pitchfork, “Real talk, from a music perspective, if I don’t fuck with it, just ‘cause it’s from the Philippines, I’m not gonna put it up. I think that 1000 percent of the time, the music needs to be good.” And his philosophy shows, too. They recently debuted Indonesian singer NIKI, an R&B artist whose style is characterized by smooth and heavy beats. She’s young, but her potential is definitely there.

In many ways, 88Rising is exactly what the Asian community needs. They obviously want to bring attention to the real talent thats brewing all over Asia, but more than that it’s also about putting out music that’s truly worthwhile. In that way, they’re paving a way for Asian artists to be taken seriously in the music industry. Check out the video below to see some of our favorite rappers reacting to the Higher Brothers and click here to see more of 88Rising’s YouTube content.

0 comments on “88Rising: The Label Behind Rich Chigga, The Higher Brothers and more”