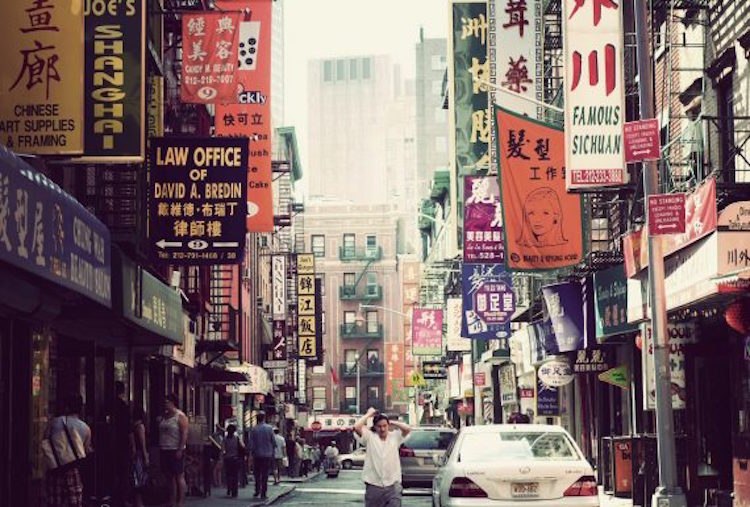 For many of us millennials, it is not uncommon to think of Chinatowns as merely areas inhabited by a concentration of Chinese people. Whether we are grocery shopping at the Hong Kong Supermarket or grabbing our weekly dose of Dim Sum at Golden Unicorn, the historical background behind the neighborhoods that we now call “Chinatowns” never really seems to cross our minds. But let’s stop and ask ourselves, how did Chinatowns become Chinatowns anyway? How were they constructed in the first place and what does the name even imply?

I have to admit myself that I have only really started to think about these questions a couple of weeks ago when I was reviewing the readings for one of my classes. One reading in particular caught my eye–in an excerpt taken from a Kay Anderson book, I learned about the 19th/20th century construction of Vancouver’s Chinatown. Anderson notes in the text that “Chinatown” was an idea “constructed and distributed by and for Europeans” to “[affirm] their own identity and privilege” (Anderson, 1987). In an era where Chinese immigrants were heavily discriminated, the neighborhoods they occupied were often thought of as a hotspot for crime, drugs, and prostitution. As such, there was a constant desire for segregation away from these individuals, and classifying their neighborhoods as “Chinatowns”–a separate entity from the rest of the city–was an effective way of doing so. The construction of Chinatowns, therefore, was historically not so much a voluntary movement but more so a forced and unnatural effort.

You see, the name “Chinatown” implies so much more than just another neighborhood in a city. It holds a history of segregation, discrimination, and rejection of the “underserved.” What’s important to recognize is that not only are these issues still alive and well today, but that by ignoring the racist history of a place like Chinatown we are further perpetuating the issue. For more information on the real story and how racism created American Chinatown’s, check out what Huffington Post had to say about it. So, next time you step foot in your favorite Chinatown, make sure to remember that there’s more to the story than meets the eye.

It’s tonight! Kimmel 803 7pm - be there or be square 😁
Our showcase might be getting a little spicy this time.... Kimmel 803 this Friday at 7PM, come to find out what it’s all about. Link in our bio 🌶
Our lovely 2019-2020 E-board family! Catch these beautiful faces at our showcase this Friday, 7pm at Kimmel 803. 🥳
After a semester of hard work from our writers and artists, we are so happy to present our 2019 Fall Issue, In Betweens. You know the drill, RSVP in our bio 🥰
Want to work out but can't get yourself out of bed? Body positive influencer Zoey (@wildsaturday.zoey) will teach you how to work it from the comfort of your own home. Click the link in our bio to find out more about her.
Happy Thanksgiving! Thank you to our readers, and our writers, artists, bloggers, videographers who put in hours of hard work to create content for us though the years. We are so grateful for all of you!