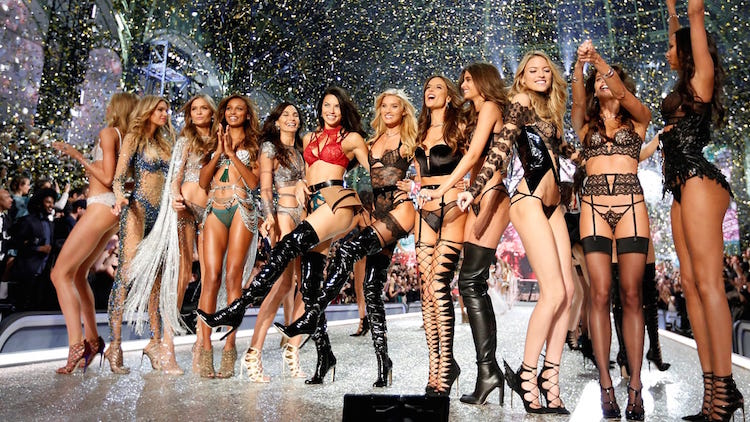 As the weather gets colder, and the semester starts to come to its end, many of us can get into the dreary mood. There are so many things to do at the end of the year, holiday markets are opening in parks around New York City, coffee shops are coming out with their signature winter scents, and your parents are putting up the holiday decorations around the house back home.

Does it sometimes seem like the world is snuggling into the year-end festivities but you are hopelessly stuck in Bobst Library clawing away hundreds of pages of school work?

Give yourself a break on November 28th by cuddling up with some friends and throwing a viewing party for the “Victoria’s Secret Fashion Show 2017 Catwalk Spectacular” set to air at 10pm EST that night (In which you can stream here: https://www.victoriassecret.com/fashion-show).

There might have been rumors and dramas around the show, but it is going to be not anything but  grand, a step of progress in globalization of western and eastern cultures. 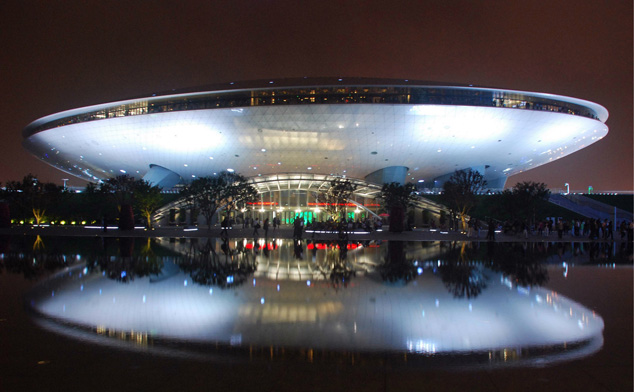 Although no one straight up wrote about it, many people question the compatibility of location of the show, calling it a disaster in the making and an “International Nightmare”. It is true that the location of the event this year has brought a few set backs and difficulties, like how Katy Perry, Gigi Hadid and several other models’s visas being denied by the Chinese government due to actions the government has deemed to be offensive towards China.

However this does not mean that the show is going to be a flop. Many of us question the reliability of something when we first try it out. This is easily just people being nervous to try out something different. After all, there are reasons behind why such an extravagant event has decided to tread halfway across the world. Victoria’s Secret has greatly expanded its market in Asia, with almost 30 flagship stores across China itself. Shanghai specifically, has slowly become one of the most trendy cities in not just mainland China but all of Asia. Which is why it is no surprise that everyone working for the show wants it to be a success.

As we get closer and closer to the re-recording on October 20th, the final lineup of performers, was finally unveiled just yesterday. Instead of two or three, there will be four very distinct artists participating throughout the show. Previous One-Direction member Harry Styles will be joined by Miguel, popular Chinese singer Jane Zhang, and Tony Award-winning Hamilton star Leslie Odom Jr. The performers bring a variety of genres and there will unquestionable be a wide cultural reach during the event.

This year’s show’s success is definitely at a higher bate since it is playing with so many new aspects. However, we should be hopeful and trusting in both the company and the hosting country, as both want it to go down in history as the first but not the last show outside of western countries.

Although we still don’t know what the themes for the show will be, it is certain that there will be no shortage of pink sparkles, great music, beautiful models, and a whole lot of glam. Are you ready??

0 comments on “Victoria’s Secret Fashion Show 2017: Why This Year’s Show Will Go Down in History”

Check out "South Korea and Japan — World Cup Ones to Watch?" Kenming Wu's piece breaking down the long awaited "soccer’s most prestigious competition" — the World Cups, link in bio!
“This experience helped me realize not only the importance of the food I ate, but also how important one’s traditional cuisine plays a role in the growth of their health.” - Read up Claudia’s piece about the appreciation she developed for her home food culture after going into college, link in bio!🍻🤭
Looking for Asian representation in video games? Follow along Ian’s experience playing Red Candle Game’s Devotion and the dialogue he unfolds about cultural representation and identity exploration as he played this game with his mom. Read this blog with our link in bio🔗🔥
Our first video of the semester is outtt!! See us play the Asian edition of food roulette and our weird food combo🐔🔥🚒❌🥵, link in bio!
Media representation serves as an important channel to foster cultural appreciation and reinforcement of our own identities. The historical lack of Southeast Asian representation in Western Media is now increasingly spotlighted, especially with the rise of shows like Jelly, Ben & Pogo and Firebuds.
“From the edgy domain of the streets of Tokyo to the exploration of mixing tradition with the contemporary in Dhaka, the streets of Asia have never seen so many shades of expression.” - Come walk through Amonda’s exploration of different Asian cities using fashion to navigate and express their cultural identities in our latest blog post, link in bio!👘🥻💫