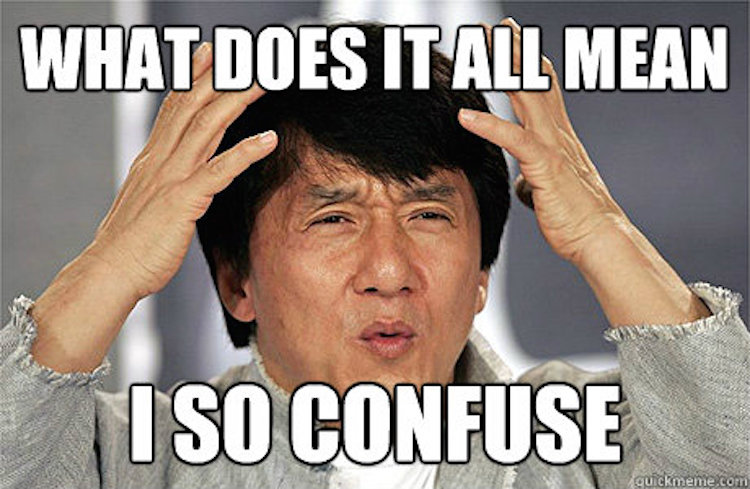 No, I am not American, I’m from Hong Kong. But yes, I do know how to speak English. My Asian appearance and profile probably threw you off there, as you were probably expecting me to sound “international”. Within less than a week of college, I have had to explain to numerous people why don’t I have an ‘accent’ — well, what they consider an ‘accent’, that is.I don’t have an “accent” because I learned English my whole life and was taught by American/British teachers. But I mean, isn’t an American accent still an accent too? It seems that someone who speaks with correct grammar and vocabulary can be judged based on their foreign sounding vowels. Sometimes, I wonder whether I should take it as a compliment or an insult when I get comments on my ‘lack of an accent’.

There seems to be a common misconception that if you don’t come from the West, you must speak broken English. Yet, it’s hard to judge one’s language ability based solely on where they’re from. In fact, Hong Kong was a British colony for over 150 years, which makes English one of the official languages. Thus, not knowing the history and culture of a place unfamiliar to you and making baseless comments can make you look ignorant.

Sometimes, we think we’re complimenting someone without realizing the superficial assumptions that we are making. With that, I want to encourage you to step out of your personal bubble of thoughts and think about the implications of what you’re about to say–even if you think it’s a compliment. After all, our perceptions of truth may not always be true, and the last thing we’d want to do is to offend anyone when we never intended to.

0 comments on ““Wait…if you’re not American, why don’t you have an accent?””