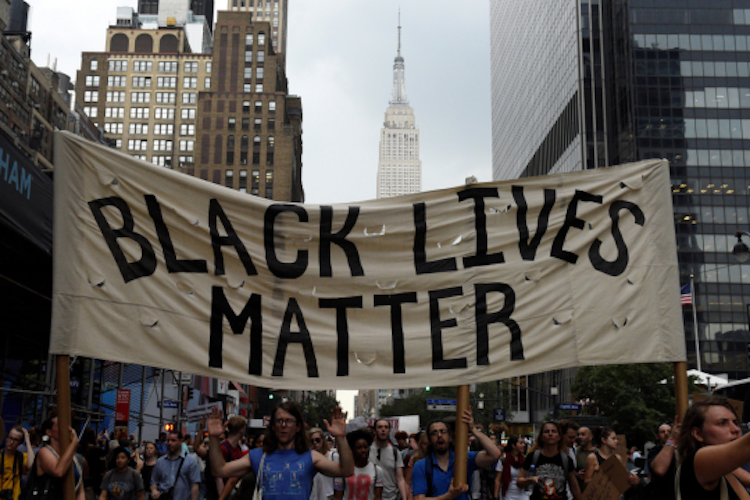 I was a freshman in college when the first #BlackLivesMatter protests broke out in NYC. I was on my way to class when I took a call from my mother warning me to stay away from the protests. Several family members called me that day to tell me: This has nothing to do with you.

In order to understand why Asian Americans must stand with the movement for Black lives, we need to first understand the often untold story of Asians in America.

This is my case for why Asians should stand up for Black lives, because “this” has everything to do with me.

In the 1850s, America saw its first substantial influx of Asian immigrants. From 1848 to 1852, the Asian immigrant population grew by over 60-fold. Largely, this population was incredibly poor and came to escape conflicts like the Opium Wars and Taiping Rebellion or situations like the Korean Famine. They not only ended up working in gold mines and on the Transcontinental Railroad, but later on became the dirt-cheap labor to substitute the outlawed slave labor.

As miners, they were taxed the normal rate of all miners, but also had to pay an additional fee for “miners ineligible for citizenship.” (It wasn’t until 1943 that Chinese Americans were legally able to become naturalized citizens; which was a win that coincided with the incredible loss that was the internment of Japanese Americans from 1942-1946.) An additional tax was levied on all Chinese persons residing in the state of California. 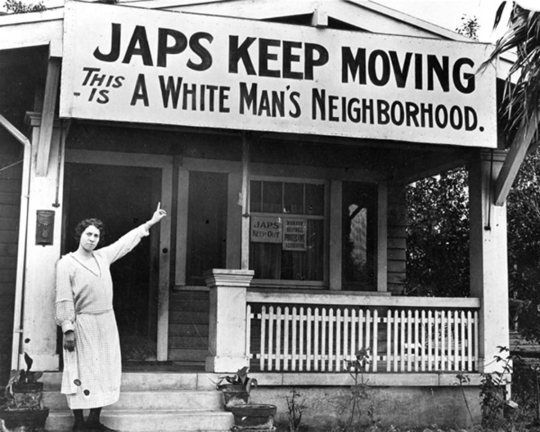 “White workers were reluctant to do such backbreaking, hazardous work” as the building on the Transcontinental Railroad required. As a result, more and more Chinese workers were recruited to take on the task. It’s hard to know exactly how many people died doing the work white workers refused. Estimates range from 50 to 1,200. We do know, however, that it cost employers about 2/3 the amount to pay Asian laborers than their white counterparts. We also know that, for all their efforts, Asian Americans were not even allowed to ride the railroad at its completion.

In California, Chinese Americans were excluded from public schools, were disallowed in testifying in criminal and civil cases, and barred from owning property.

In 1854, in a case heard in Nevada County, George W. Hall was convicted of murdering a Chinese man. On appeal to the State Supreme Court the decision was overturned because all of the evidence against him was from Chinese individuals. Anti-Asian lynchings and mass murders motivated by nativist sentiments, labor disputes, and the promotion of “yellow peril” garnered only sympathy for the white perpetrators. 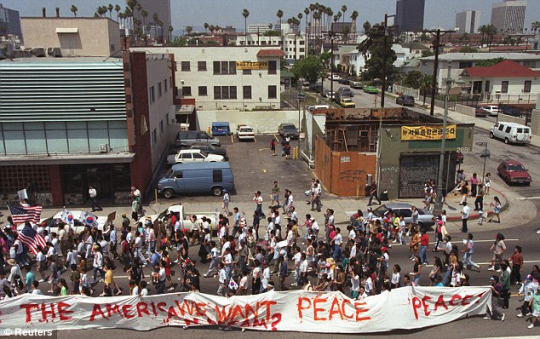 There are a lot of motivations for the model minority myth. There are also a lot of reasons it makes us forget where we came from. We forget the Southeast refugees who were resettled in conditions for perpetual poverty, because after the Immigration Act of 1965, the Asian immigration we saw primarily consisted of skilled laborers. We forget because we see South Asians and East Asians doing well in Silicon Valley. We forget because eventually we were allowed to open businesses in Black neighborhoods, not knowing that Blacks couldn’t and ignoring the fact that we weren’t allowed to open businesses in white neighborhoods.

We forget because the war that is waged on our bodies is not physically violent anymore. We ignore the pernicious ideological violence waged on all minorities in this country because we can settle for middle management

(in tech: “27 percent of professionals working at those companies are Asian or Asian-American, fewer than 19 percent of managers, and just under 14 percent of executives, are” and 30% of us experience employment discrimination). We forget because we’re forgotten in policy and in other forms representation.

To stand back silently in the wake of BLM is to join forces with the oppressive system we all suffer from. To be silent is to accept a system that uses our bodies as a tool to oppress others (to say that one group of minorities can be considered the “model” implies that there are fundamental deficiencies in the “cultures” of other minorities) as we have been and still are. 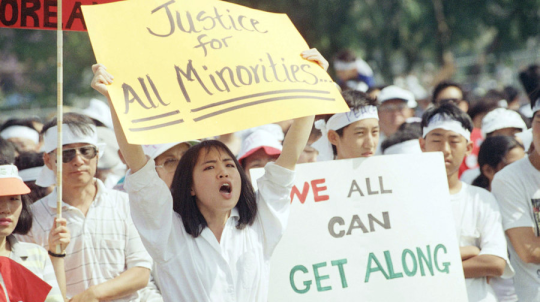 This has everything to do with all of us.

0 comments on “To My Fellow Asian Americans…”