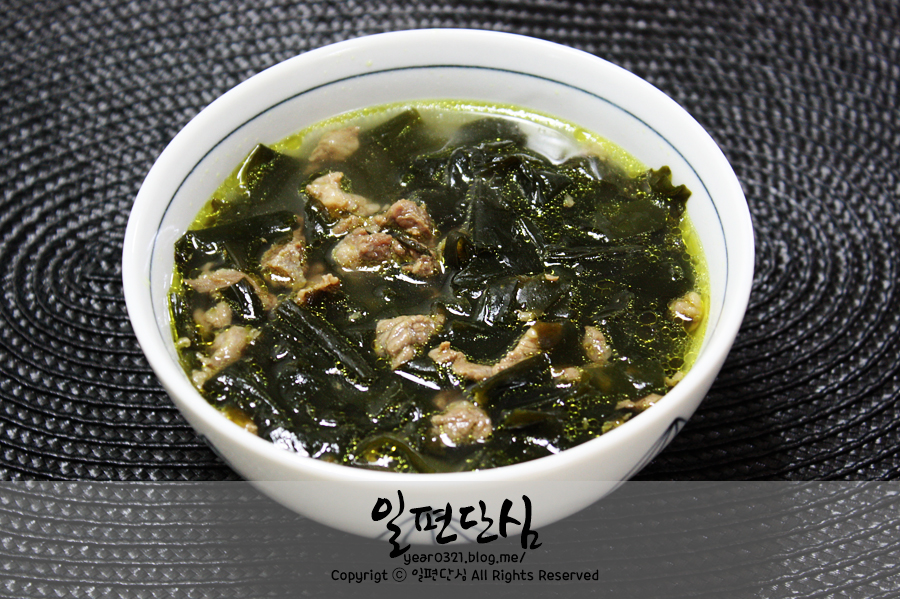 I never thought I could relate to the idea of “comfort food,” at least not until I started living away from home.

When I was younger, one of the rare moments of a dish evoking a certain emotion for me happened when my dad once yelled at me furiously for not finishing the gyeran mari, or Korean rolled omelette, that my mom had made. I ended up crying while stuffing it in my mouth until I puked, and continued to wail in the shower afterward. Ever since then, whenever my dad and I would drink, he would bring up the memory and apologize. Sometimes I wondered if I was the odd one, for despite my penchant for food, it was never a special thing in my life and I never experienced the positive rush of sensations and emotions when eating.

It was not until I started living away from home, in one of the world’s food capitals, New York, that I began to ponder what comfort food meant to me. Korean food has no shortage of comfort food, from kimchi fried rice to pajeon (Korean seafood pancake). Though I love these dishes, the constant barrage of pepper flakes and paste tend to dull my senses.

Instead, my favorite has always been a simple bowl of seaweed soup, or miyeokguk in Korean. It is an unassuming soup, silently there, a bowl of murky green broth with seaweed, adorned with bright red seasoned meat or casseroles.

Seaweed soup is only composed of a few ingredients. Take a cup of seaweed and soak it for 10-15 minutes, then wash it under cold water. After cutting it into bite size pieces, set it aside and dice a bit of garlic and beef. Heat up a pot and drizzle a spoon of sesame oil, you add the beef and garlic and stir until it browns to add the seaweed. Then fill the pot with several cups of water and a spoon of soy sauce. More soy sauce or salt can be added depending on preference, at which point the soup is complete. There are many different versions of seaweed soups, ranging from simple ones to those with various types of shellfish, such as mussels or clams (my personal favorite). There even is a version with chicken, although this is in the Korean military, not quite the pinnacle of culinary expertise.

For me, it is the simple variation of seaweed soup with beef that brings back so much emotion and nostalgia. It almost felt omnipresent throughout all these years. Running around at the Berkeley Marina or staying holed in the middle of the Korean winter, seaweed soup was always there. Getting top marks in my classes in middle school to crying at home holding a high school math workbook I couldn’t solve, there was always soup. In the military, whether out in the snow in negative 25 degrees Celsius or on a day off, there was seaweed soup at least once every week. In fact, I recently realized that along with the gyeran mari many years ago, there was seaweed soup I did manage to finish, as my mom calmed my dad down.

I only realized what seaweed soup meant to me when I was alone, apart from my mom and her cooking. The soup is actually most consumed during birthdays and pregnancies. She recalls having the soup at least once a day near the end of her pregnancy, and always jokes that I had been exposed to it before even being born. When I was younger, she spent long hours at graduate school studying to become a professor and balanced caring for me as well. She didn’t get to spend time with me the way other moms did. Yet I always felt loved; perhaps the soup was one of the vehicles of making me feel so secure.

Above all, the soup itself reminds me of her. Stuck in New York during freshman year, followed by two years in the military with atrocious food and another semester in the city, I realized how much I miss seaweed soup and who it represents. I made my own for the very first time this year, 23 years into my life. And the first spoonful I took, even though it was roughly made, brought back her face, her smile. Currently trapped in the city amidst an epidemic, I have the ingredients for the soup waiting for me to give it a second try, while across the globe she continues to conduct research, as her work was finally acknowledged by the local media and government. Yet she still sends me emails or Skype messages every day, worrying about her only child, not knowing that I think of her with every murky green spoonful.

0 comments on “Seaweed Soup and My Mother”

📢!! Along with our spring issue, our media team has produced 3 fun and meaningful videos ranging from movie reviews, interview with a local business to club collab💜 Check them out at our YouTube channel, link in bio!!🔗
Our Spring 2021 issue Introspection is out now! Swipe through for a peek at what’s in store 😁 and head over to the 🔗 in our bio to see the work of our talented club members 🤩
Despite its immense popularity among audiences both in and outside the AAPI community, Minari was left out of the Best Picture category because of its classification as a foreign language film. What does its winning this category at the Golden Globes say about being American? Check out our latest blog post from @minheehann for her take on this question - link🔗in bio
Join us for our virtual launch party this semester at 7PM ET on Tuesday, May 4! Celebrate Generasian's talented blog, art, media, layout, and magazine teams and try your hand at Generasian trivia. 🎉 All students are welcome, so feel free to bring a friend who might be interested!
5 Asian actors and directors were nominated for the 93rd Oscars, which will be held on Sunday April 25 this year 🎉 Read more about what this means for the Asian community in our newest blog post, linked 🔗 in bio!
Round 3: Book Recs!! Can’t believe we have come this far😉 Swipe to see some of our favorite books, authors and insider recommendations!