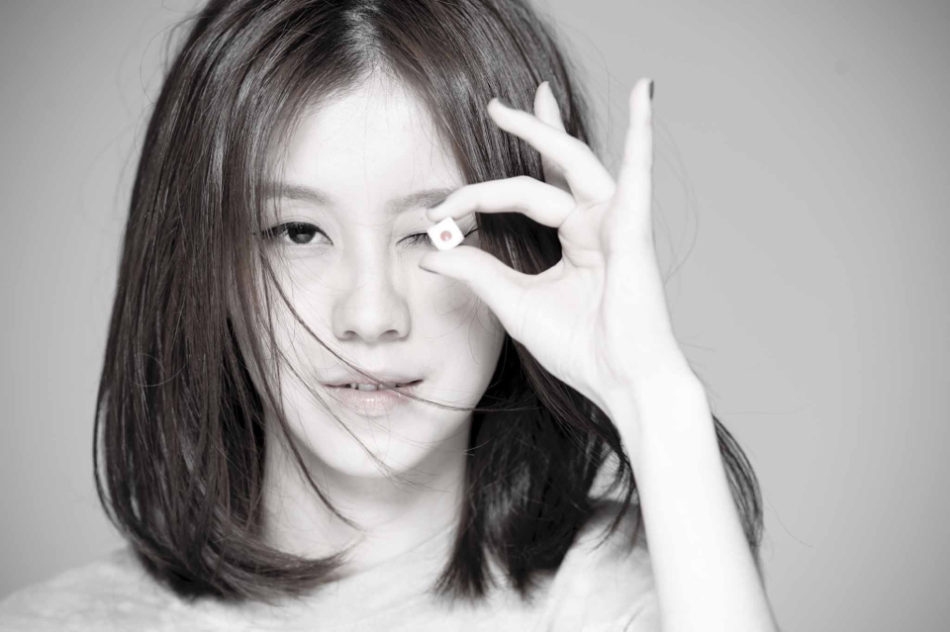 Ann is an independent Taiwanese singer whom I greatly admire. The Taiwanese music market is saturated with musicians talented both in songwriting and singing. Although each artist has their own style, it is not uncommon for many of the hit songs to sound similar, perhaps in music style or lyrical subject.

What allows Ann to stand out the everyone else is that she is independent, in every sense of the word. She composes and writes her own songs. Her singing has an ethereal quality and a unique phrasing that you will not find in anybody else. It is rare to find an artist with her degree of autonomy, who relies on herself rather than other songwriters or her label.

Ann first started entering singing competitions at the age of 16, in 2008. Her debut album,“The Catcher In the Rye,” was released in 2012. This is the titular song from the album, and the music video really captures well the life and attitude of nomadic youth, globetrotting alone – detached from the world – even those that they care about.

If you like this song, then please check out her most popular track here

Have a wonderful July 4th weekend, wherever you may be on Earth!

Tomorrow is the last day! No, not of school, but the last day to submit your cover art for Generasian’s Spring issue — Flashpoint. Last call is tomorrow, March 10th at 6:45pm. You can submit as many times as you want. See you on the cover! 📸 Link to submit in our bio.
You know sweet and sour pork, you know General Tso’s chicken, but how much do you know about their history? Read about Tiffany’s time at the MOFAD museum exhibit, Chow: Making the Chinese American Restaurant. Link in our bio 🥡
Fresh or instant food? On this episode of Generasian’s NOM, our team sampled different versions of popular Asian foods to tell them apart. Click the link in our bio to keep watching 🥟
If you want to write, make art, or if you just want to create, come join us tonight at Kimmel 8:30PM! Get to know Generasian, sip on boba, and learn how to get involved with us this Spring. See you tonight!
It’s tonight! Kimmel 803 7pm - be there or be square 😁
Our showcase might be getting a little spicy this time.... Kimmel 803 this Friday at 7PM, come to find out what it’s all about. Link in our bio 🌶