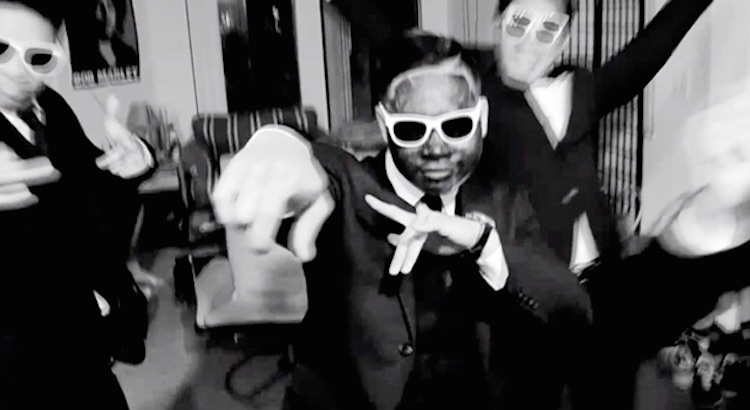 In case anyone needed another dose of racist Greek life debauchery, the boys from UC-Irvine’s chapter of Lambda Theta Delta, a largely Asian American fraternity, last week brought us their rendition of Justin Timberlake’s recent track “Suit & Tie”, featuring a seemingly clueless young Asian American man in blackface in the role of Jay-Z.

Enough has been said about the stupidity and ignorance of such an act. But 18 Million Rising lead campaigner PaKou Her points us towards a more productive conversation regarding the unfortunate phenomenon of the legitimization and perpetuation of racism among communities of color:

“…I am still really angry and disappointed in these young Asian American men whose foolishness has now been broadcast for all the world to see. but even more, I am deeply sad for them – and for our entire society. In them I see the ahistorical racist humor of Greek life, complicated all the more by their own lack of racial self-awareness as “other” in a white world. The irony of their “otherness” wrapped up in the fake face paint of another “other” is not lost on me. And the damage done between People of Color by this racially ignorant theater isn’t lost, either. This is precisely how internalized racial oppression works.“