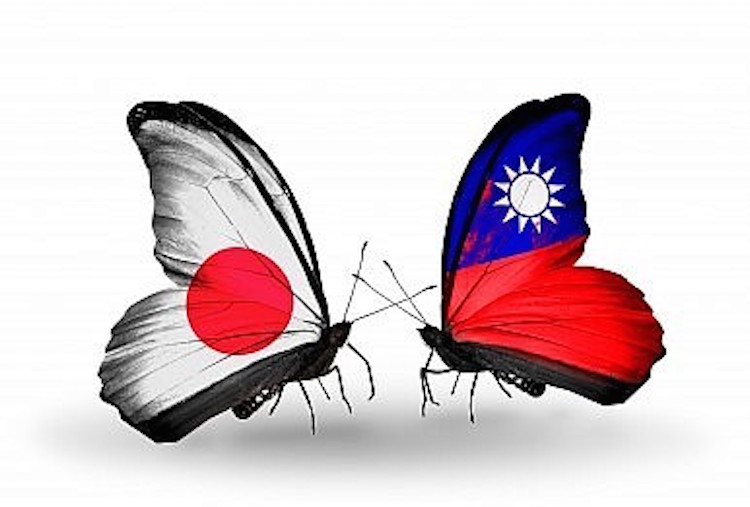 Because of Japanese colonialism in Asia during the late 1800s up until the end of World War II in 1945, there are many non-ethnic Japanese, formally colonized peoples living in modern day Japan such as the Koreans, Chinese, Taiwanese, and Okinawans, whose Okinawan islands are now legally a part of Japan after annexation in 1879.

Aside from the Okinawans, whom most would now consider “Japanese,” the rest of the non-ethnic citizens of Japan are called “Zainichi” or 在日 in Chinese characters, which literally translates into “in Japan.” So for instance, Zainichi Chinese, Zainichi Korean, or Zainichi Taiwanese would refer to the Chinese, Korean, and Taiwanese residents who live in Japan. The majority of these “foreign” East Asian ethnic groups that live in Japan nowadays have been living in mainland Japan for about 3 generations, sometimes 4 if they were from Taiwan, which was the first “official” colony, excluding Okinawa, that was colonized in 1895.

When colonies are established, a lot of migration tends to happen between the colonizer state and the colonized nation. For instance, after the colonization of Taiwan by Japan in 1895, my great-grandparents on my mother’s side moved to Nagoya, Japan to raise my grandfather and his siblings there until World War II ended, at which point, they moved back to Taiwan. Dozens of relatives of my grandparents’ generation as well as my great-grandparent’s generation have since long moved to Japan and remained there. On my father’s side, everyone has been born and raised in Tokyo as Japanese citizens of Zainichi Taiwanese descent, even going so far as to adopt new Japanese last names in the process of naturalization.

What then, do I make of the Japan Time’s article “Japan’s Taiwanese residents thrive in a state of hidden in betweenness”?

Onto the topic of the differential treatment between mainland Chinese people and Taiwanese people, I can say that I have witnessed and experienced the differential treatment firsthand! When I told my Japanese classmates or any Japanese stranger that I was from Taiwan, they would be extremely friendly while excitedly recounting their own trips to Taiwan! Perhaps, it is because of Taiwan’s nostalgic colonial history with Japan or perhaps it is because of Taiwan’s political separation from mainland China, a nation that is always in territorial disputes with Japan, or maybe it is a combination of both?

On the other hand, whenever the Japanese people around me did not know that I was from Taiwan, the treatment would be neutral or sometimes even a little cold. Although everyone else in my family speaks perfect Japanese, I, who was raised in Taiwan, do not. So one evening, at the entrance of an Italian restaurant, I was speaking in Chinese Hokkien with a friend while asking the hostess for a table of 2 in my heavily accented, broken Japanese, before the hostess promptly told us that we would not be able to eat in the restaurant unless we chose the most expensive ($75 U.S dollar) set for each of us because every other dish had apparently run out even though we could see all the other people eating a la carte and even though it was not past dinner time. Maybe, I was imagining things and the restaurant had really run out of everything, who knows? But one thing is for sure: people in Japan were definitely, 200% more friendly when they found out that I was from Taiwan rather than mainland China!

No matter if you are Zainichi-whatever or an established immigrant in another country, preserving your original culture while being immersed in a different culture that you have grown to love is always a challenge that I, and many others, can definitely relate with! It is also important to remember that what you perceive as discrimination may actually just be your imagination being spurred on by your underlying insecurities or repressed resentment for the other party.

The most important things to keep in mind though are that people are kinder than you think and that our world today is more global and accepting than the world has ever been which is why we need to keep contributing to the ever-improving openness and acceptance that all our predecessors, no matter their country of origin, had started!

Featured Image from The Diplomat

0 comments on “Zainichi (在日) Taiwanese: Being Taiwanese In Japan”